Yet Another Bedtime story with a Happy Ending! 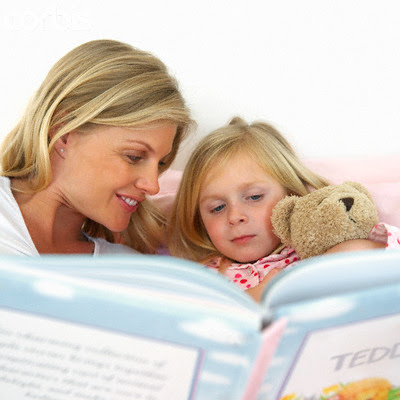 Ocoee FL-A 26 year old customer of the Kangaroo Express gas and convenience store was having a friendly conversation with the clerk, Marina Rodriguez. He became suspicious of a man’s behavior and went to his SUV to get his cell phone.

Suddenly the customer could hear screaming and in addition to the cell phone our fearless customer grabbed his Springfield .40 caliber pistol and returned to see a robber on top of the screaming store clerk as they struggled on the floor.

With his cell phone in one hand and the gun in the other the customer returned interrupting the crime and as the robber jumped up menacingly our remarkable lad shot the robber twice killing him.

The clerk had been struck in the head with a bottle by the robber, a wad of cash was recovered and a knife was found in the unfortunate decedent’s pocket.

Police are investigating this event as a justifiable shooting. The dead robber was identified by police as 40 year-old Freddie Carson, of Orlando who has an extensive criminal record.

The hero customer is only 5’4” tall but that did not stop him from saving the clerk from further injury or death.

There were one or perhaps two additional robbers that fled the scene in a red pickup truck and are being sought by police.

See an interview of the hero customer here

Watch the store video surveillance below

That is great one handed target acquisition.

I say forget the phone until it’s over. Calling 9-1-1 at time like this is almost always fatal. Regardless..

One word describes this incident: