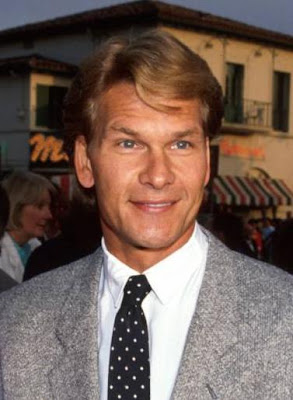 LOS ANGELES – AP is reporting that Patrick Swayze has checked himself into the hospital for observation after contracting pneumonia.

Swayze has pancreatic cancer and has a greatly impaired immune system as a result of treatment he’s been undergoing. This does not sound good for the 56 year-old actor and survival for this type of complication does not provide a promising results.

Swayae is said to be planning his quick return to promoting his new series, The Beast. Let’s hope that happens.
Posted by Paul Huebl Crimefile News at 1/09/2009 01:55:00 PM

Good luck to you Mr. Swayze.

Thoughts and prayers are with you now and for the days ahead. You are going thru hell and please quit smoking (and you cannot do that in the hospital) and you might be granted more time.....smoking I'm sure is preventing a number of things going to not stabilize......my best to your wife who appears to be such a great gal.......