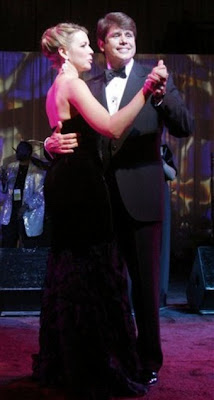 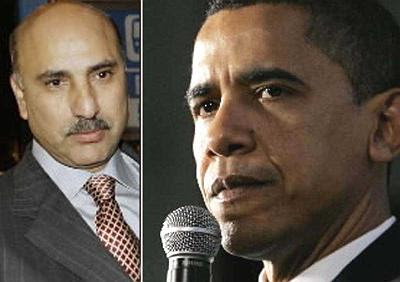 Springfield, IL—Let me say first I’m not a fan of or a defender of anything Illinois Governor Rod Blagojevich stands for or supports. We are at opposite ends of the political spectrum.

We claim to be a nation of laws. We have a Bill of Rights. The Illinois Legislature trampled on the Governor’s due process rights to confront accusers, secure the attendance of witnesses for mere starters. That has denied his rights to put up a meaningful defense to the allegations. This shows just how ignorant Illinois lawmakers are when they don’t recognize the Constitution they were sworn to uphold.

The process now moves on to the Illinois Senate and I expect they will rubber stamp the latest House action. Senate rules spell out due process rights for impeachment proceedings and theoretically forbid hearsay. It remains to be seen if the Senate will follow their own rules. I just don’t expect that they will allow the sacred cows within the Democratic to be cross-examined by Blago’s lawyers.

The next move for Blagojevich will happen in the courts. They will have no choice but to reverse the impeachment.

The saving grace may come as the civil action becomes bogged down for months and the criminal charges against the governor are perfected and result in some kind of plea deal or conviction. Of course a conviction for a felony would end any hope of continuing to be governor.

The best thing for Blagojevich to do is rat out every one of his fellow crooks he can. He has to make it public in order to bring sunshine onto the process of prosecution. This corruption travels all the way up the food chain to Barrack Obama. The efforts to cover up criminal activity will be fierce.

The cover up began when the governor’s crooked peers began to paint him as a crazy, lone rogue. They have set out to destroy his credibility as a witness in order to keep their own asses out of federal prison.

I’d love to have Illinois Governor Rod Blagojevich along with his wife Patty grant me a candid interview, giving dates, places and names. I’d put that interview up unedited start to finish right here.
Posted by Paul Huebl Crimefile News at 1/09/2009 09:38:00 AM

Listen up folks - there is NO WAY aNyone, incliding OBOMA can come up through the ranks in Chicago politics and NOT be dirty! If you are a clean guy, you can't even get a sniff of ANY office OUT OF CHICAGO, ILLINOIS. YPOU CAN'T EVEN BE A DOG CATCHER UNLES YOU PLAY THE GAME! It's as simple as this - IF YOU PLAY YOU PAY. ANYONE WHO WON'T PLAY THE DEMACRAT WAY WILL NOT BE LET IN THE GAME. GOT IT? THAT'S JUST THE WAY THE "MACHINE" WORKS THERE. IT'S A PAYROLLING MACHINE WHEREBY IF YOU TURN OUT THE VOTE FOR THE DEMS YOU GET A JOB AND PAY BUT IF YOU DON'T, THEN YOU DON'T HAVE A JOB. THAT'S IT. THE OLD COPPER.

Barack Oboma is just another front guy for international crime syndicates that are raising your taxes and stealing citizen's wealth through inflation.