TV and Print Journalists Are In A Full Fledged Depression 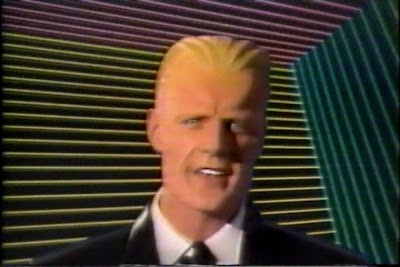 Los Angeles, CA—Everyday I get a link to Shoptalk. It’s an informational blog for the entire TV news industry. It talks about management and personnel changes as it covers all manner of news affecting news, the way it’s reported and the people behind it. One thing Shoptalk has lacked this year was good news.

For the entire year of 2008 the news has been stunning and downright depressing. Layoffs after layoffs are reported along with cutbacks that affect content and quality.

Shoptalk also reports on the rush of TV news outlets to replace the reporters, video editors and video journalists with a single person to perform all those functions like you’d see in tiny markets. More news organizations than ever are sharing video and other resources with their competition.

The sight of educated and talented people who can’t do the work they prepared so much to do is awful. There is much more work involved than simply getting an education. The average pay for journalists in Los Angeles is now substantially less than that of high school educated guards hired by the state’s prisons.

TV news staffers all begin in small markets and move from city to city as they work up to their full potential. Their families are often in turmoil as they have to uproot, find new homes and schools for their kids. Once upon a time the job paid pretty well but that’s all changed now.

I’m at a loss to figure out the next steps for out of work news workers. The Internet has been the salvation for some but the competition for audiences here is Cyberspace is vast and unlimited unlike TV, radio and print news outlets.

In kind layoffs and cutbacks are affecting every newspaper and print organization in America.

In the late 1980’s there was a TV series called Max Headroom who was a fictional animated character who anchored the news. Unfortunately Max is a timely model for the bleak future of TV news.

Unfortunately I know far too many unemployed and under employed reporters these days that will have little to celebrates this holiday season.
Posted by Paul Huebl Crimefile News at 12/15/2008 11:43:00 AM

When the media types started to hate and outright attack the police in print about a decade ago, why care about them?

Members of the media are no different than cops. Some of them are jerks.

Not all of them are jerks...