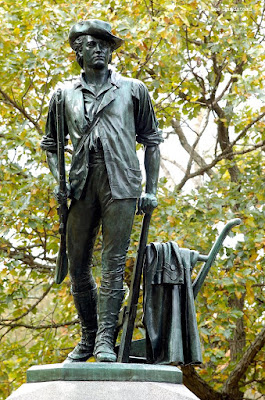 Los Angeles, CA—America’s retail establishments are in deep trouble. I can understand why in places like Chicago and Los Angeles that insist on taxing retail customers to death.

Amazon.com sales have soared to the best year ever with a 17% boost in 2008. It’s really simple the local jurisdictions need to end their extortion that the public can’t afford.

Lowering sales taxes encourages more not less sales. Chicago has done their best to run every business out of town. Simple math says you can tax at a rate of 100% but 100% of nothing is nothing. Local jurisdictions need to compete because people can drive to places with lower tax rates or shop on line.

Taxation is out of control in America along with wasteful government spending. Productivity must be rewarded and not punished or we won’t have anything to produce. Fewer goods are made and sold causes our jobs to hemorrhage. The answer by our government is still more extortion.

Parking a car in Chicago costs more than some people pay to rent apartments. How is that good for any business? Please tell me who is dumb enough to want to shop or work in a city with no place to park? Who wants to run a business where they, their customers and workers can’t afford to park?

Chicago’s politicians demand tax money for unneeded public works projects to generate pay to play extortion. This vicious cycle needs to end. Since they won’t end pay to play perhaps it’s time to stop paying extortionists. Maybe we should simply kill them instead? Otherwise it will only get worse.

Electing a politician does not grant him or government a license to tax citizens unreasonably. Perhaps politician's terms can be shortened with a hangman's noose. We have done that before and we can do that again.
Posted by Paul Huebl Crimefile News at 12/26/2008 08:28:00 PM

This should be sent to the editors of the Tribune and Suntimes.There's always the chance they might have the backbone to publish it.