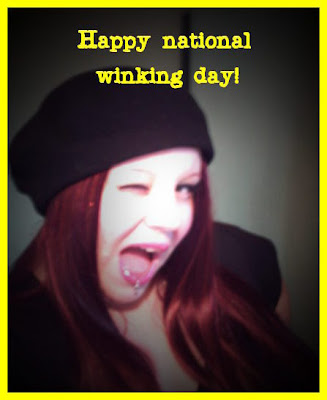 Chicago, IL—I was so worried that Barack Obama and his transition team might come back with a finding of impropriety or even criminal conduct in the Blagogate matter. Whew! They were able to clear themselves!

I guess Obama must think the whole world is as dumb as the dopes that voted for him. I wonder how many other crooked politicians would have gone away to Club Fed if they too were allowed to investigate themselves? Hell if Obama gets to investigate himself Governor Rod Blagojevich should being entrusted with the same ability to clear himself! Let’s play fair.

I can’t help but consider Obama’s self-serving-self-probing is anything less than laughable. Where are the telephone and e-mail records? Records? We don’t need no stinkin’ records!
Posted by Paul Huebl Crimefile News at 12/24/2008 03:40:00 PM