How To End Pay To Play Government Corruption 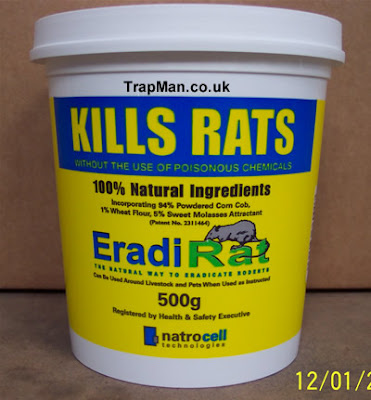 Los Angeles, CA—Political campaigns are very expensive because candidates all strive to outspend each other. The one with the most contributions always has a tremendous advantage.

Political contributions have become the modern bribe for access and special interest consideration. These bribes work really well for Senate and Governor’s races or they would not draw millions of dollars. There are too many loopholes that allow politicians to use campaign cash for their personal benefit.

Ending Pay For Play efforts will never come from our elected officials. The personal financial benefits are too great a draw for too many politicians for them to end this vile practice. It’s up to the American voters to kill this beast. The truth is businesses are tired of the extortionist demands of politicians for contributions.

In places such as California and Arizona they have voter initiated legislation. Unfortunately that is not allowed in either the federal system or Illinois where it is needed the most.

The solution is really simple. We make it a felony crime for people or businesses doing or applying to do business with the government to contribute to political campaigns. The Pay To Play process would end for good. The extortion would end and political careers will no longer be attractive to thieves and whores.

Could you just imagine a Washington D.C. lobbyist’s influence without cash handouts for the lawmakers? Why legislation would have to survive on merit alone!
Posted by Paul Huebl Crimefile News at 12/14/2008 11:26:00 AM