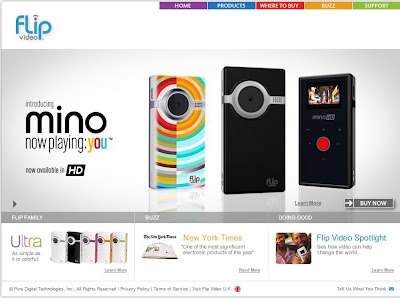 "Congress shall make no law respecting an establishment of religion, or prohibiting the free exercise thereof; or abridging the freedom of speech, or of the press; or the right of the people peaceably to assemble, and to petition the Government for a redress of grievence."

—The First Amendment to the U.S. Constitution

First let me say it’s a great country we live in. As difficult times approach new business opportunities may be rare. I have an idea suited for some to help bring home the bacon.

For example a woman offered to produce either still pictures or video of herself and a willing partner that’s not a crime. Likewise that same woman would be allowed to sell or rent to you a camera for your very own Cecil B. DeMille, close-up encounters of the sticky kind.

Of course that camera with instruction may cost $500.00 for an hour film making session. The person renting or buying the camera would have full publishing rights to the images along with the actual camera or media used for the session.

May I suggest the new and inexpensive, high definition Flip Camera pictured above?

The only involvement for the government is to collect sales tax of the camera rental or sale and income tax. Otherwise this is just another film making venture. Also a proper statement must be filed that the actors were over the age of 18. I hope I have helped spark some new commerce.