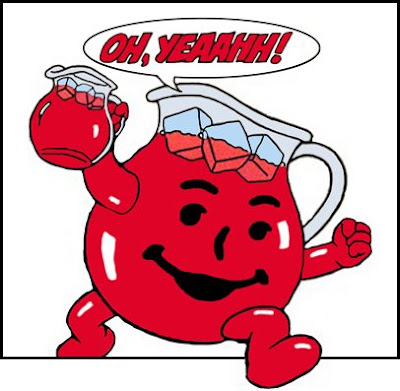 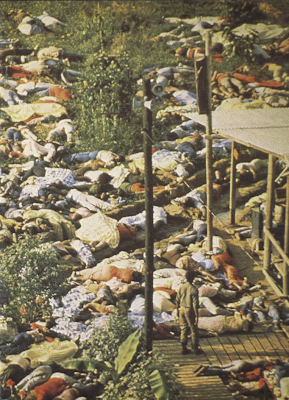 Northwestern Guyana—In 1974 the Peoples Temple Agricultural Project led by a political hero of the Left Wing Fringe was born. This group of what became a pathetic bunch of, Kool-Aid Zombies turned over all their personal wealth for the chance to live in a new Marxist Utopia.

Jim Jones was revered by Bolshevik politicians that still govern Sodom and Gomorrah by The Sea, better known as San Francisco and Oakland, California. Jones loved the local Leftist politicians and they loved him.

On November 18, 1978 Congressman Leo Ryan, with family members and network news crews went there on a fact finding mission. There were reports that members wanted to defect and return to their families but were being held against their will, subjected to beatings and sexual abuse.

The airport scene was described to me in 1991 over dinner by a network news producer, Pat Lynch who escaped that day with her life. She described in detail how the gunmen rolled up in a trailer hauled by a farm tractor and opened fire on her and the others with 3.08 caliber, FNFAL battle rifles. Lynch was still very angry over the needless murders of her peers.

Soon the aftermath of a mass suicide was discovered with tales of members being forced to murder their children and kill themselves. Of course there were the true believers that must have thought they were saved and in route to Heaven.

Jonestown was just another failed Marxist mess. I feel for nobody but the children and news people murdered who were simply doing their jobs. As for the adult followers of Jim Jones they are where they belong with him in Hell. Good riddance to them.

A side note: It was the cheaper brand of grape Flavor-aid and not Kool-Aid that was mixed with potassium cyanide that became the People’s Punch.

The only legacy that JOnes left behind was his cool-aid. I remember durring the election everbody was claiming the everybody else was "drinking the cool-aid" , an off handed comment about Jones. Mostly it was people they that others were drinking the illuminati Obama's cool-aid. What a legacy.