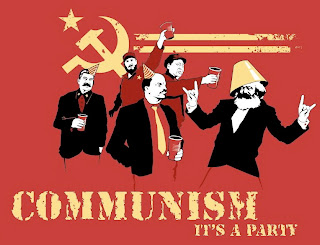 California gladly imports all the poverty, crime and illegal drugs they can from Mexico and every other corrupt banana republic. California educates and provides free medical care for the border jumpers they invite to invade America. The state treasury is broke for obvious reasons.

Citing a $7 billion shortfall, California wants Middle America to pay for their foolishness and political extremism. Instead of going to Washington, D.C., California’s politicians should ask the Communist countries they prefer politically for financial aid.

California is rife with corruption. California shields government accountability through keeping public records away from the prying eyes of the press and the public. There is no transparency of government operations in California.

California protects their government employed thieves and extortionists by maintaining a law that makes recording any conversation a felony. Public officials engaged in extortion and bribery will never have to contend with such recordings being used against them in the media broadcasts or courtrooms.

California is a country and government to itself. Let California wallow in their anti-American sentiment and corruption.
Posted by Paul Huebl Crimefile News at 10/03/2008 09:13:00 AM

Email ThisBlogThis!Share to TwitterShare to FacebookShare to Pinterest
Labels: politicians

That communist party in hell,that picture site you use really cracks me up.