The Total Destruction of A Media Flak 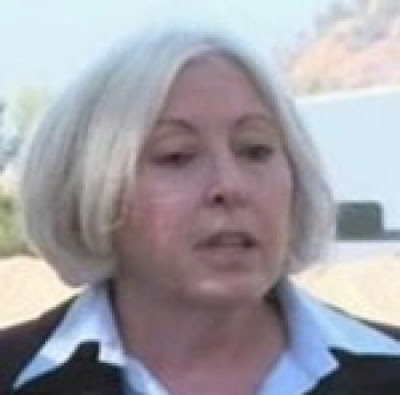 Los Angeles, CA—As soon as I heard that incredible admission of fault come from her lips, I knew a head would roll. I further speculated it would be the woman who made the official, authorized public admission; Metrolink’s media flak Denise Tyrrell. Tyrrell resigned today.

No public official or corporation head in their right mind would everv agree to accept the blame along with the hundreds of millions of dollars of liability under any conditions. Add to this that a major investigation has just begun by the NTSB, FBI, LASD and perhaps a few more agencies to definitely determine the cause of the horrific train collision and related carnage. Nature, defects, sabotage, space aliens and poltergeists all had to be ruled out before the actual finger pointing could ever begin.

The startling admission that the now deceased train’s engineer failed to stop at a red signal was woefully pre-mature. I’m not saying Tyrrell’s confession on behalf of Metrolink was wrong or implausible. Tyrrell should have sent the superior that authorized the liability declaration of guilt to a psychiatrist and simply refused to deliver the information to the public.

Tyrrell simply had to go after that national press conference hit the airwaves. Tyrrell should have been smart enough to figure anyone who made such a horrible blunder as to authorize such a unparalleled release of information would quickly get some serious amnesia.

Perhaps Tyrrell can find a new job as a Wal-Mart greeter. I don’t ever expect to see her again in this life working as a press spokesperson.

I saw that trainwreck too and I don't mean the Metrolink!