Obama Could Not Even Face Up To A Poor Choice Of Words. 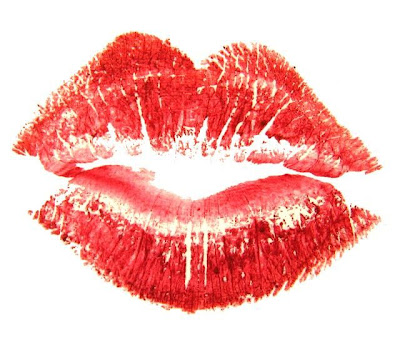 Speaking in front of a group his diehard supporters Barack Obama simply swept his thoughtless, hurtful and sexist “Lipstick on a pig” remark under his rug.

Then there is the real issue that Obama’s admitted cocaine abuse removing his inhibitions was what enabled such an offensive remark.

I don’t care if you chose to view the remark as malicious or simply thoughtless it’s in no way acceptable for any candidate for the position as our President.

Obama has never once confessed to any mistake ever and loves to pass blame to others. For this latest gaffe Obama is blaming the very media organizations that bent over backwards putting him always in the best possible light.

Obama has proven he does not have the judgment needed to hold any office of public trust.

Watch Obama blame the media for his “Lipstick” gaffe: