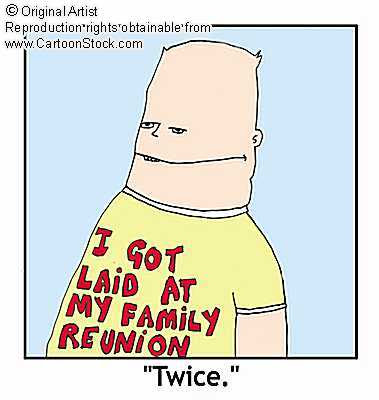 The Congress of the United States has its lowest approval rating ever. If you mention the simple word Congress it makes any American frown. We really hate this group of collective whores.

Becoming a congressman was never intended to be a career. It was for Americans who live and work in our economy to spend a few years serving their fellow Americans and return their district and the economy they were sent to protect. That has all changed for the worse.

Being a member of Congress is a dull job of staffing committees and hearing endless testimony from people supporting or working against various laws and handouts to special interest groups. Most of our politicians don’t arrive in Washington D.C as millionaires but nearly all of them leave very wealthy.

Sitting in congressional committee hearings does not prepare anyone for being Commander and Chief of our armed forces or President. The position does expose these legislative types to foreign aid and issues of international relations but you can get this experience in many other ways including universities. Being a member of congress brings members every level and kind of corruption and evil influence possible. Lobbyists from every kind of business and foreign governments are there to grease palms and sway loyalties away from an American ideal.

Congress is the last place we should go looking for Presidential Candidates. The constant inbreeding brings the worst of the political genes to our political conventions. This is the reason why our presidents can barely scrape a tiny majority of the relatively few Americans that bother to vote anymore.

Governor Sarah Palin is a breath of fresh Alaska air in comparison to what we’ve installed in our Whitehouse in many decades. The lobbyists don’t own her or her family. Palin’s agenda seems to support what and why America exists. I have all the faith in her should she have to take over filling her Vice-Presidential role that she is smart enough and honest enough for the job.

Palin knows how to delegate responsibilities and rely on others for special experience. I don’t think this lady will simply wait for a crisis before Palin has hands on knowledge and skills for the ultimate role as the most powerful world’s leader.
Posted by Paul Huebl Crimefile News at 9/02/2008 09:55:00 AM