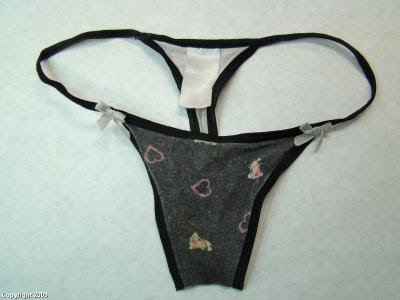 Chicago, IL—According to Lodge 7 of The Fraternal Order of Police, the Chicago Police Department in an unprecedented move is urging officers to sign a consent form and submit to DNA sampling. Their intentions are anyone’s prognostication but the best guess is they will put the identifiers into the giant criminal DNA database called CODIS.

We can only guess what privacy invasion mischief the department will engage in with this information. The officers will have to just accept the plan on blind faith. I, on the other hand subscribe to the saying, “In God we trust, all others we verify.”

Somehow I can see some goofy, merit selected, Chicago police bosses bringing in bed sheets or soiled underwear to crime labs in order to determine who their significant others were sleeping with.

If the Chicago Police Department is allowed to pull this off in America this won’t be a good place for anyone to live. This is worse than even George Orwell envisioned.
Posted by Paul Huebl Crimefile News at 9/05/2008 10:15:00 AM

Did you have to borrow that thong or is that yours, Paul?

I borrowed it but I can’t seem to remember just what her name was….