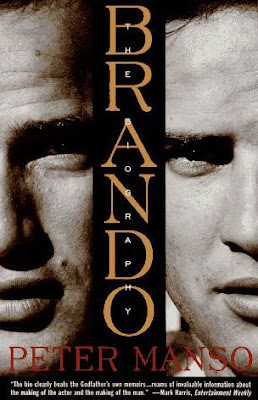 Plymouth, MA—67 year-old prolific author, Peter Manso is under a felony indictment in Massachusetts. This all happened while Manso was away and police responding to a burglar alarm call discovered he had a banned rifle and some “large capacity” ammunition magazines.

Manso was also charged because his gun owner’s card that was issued for life expired under a new state law. There are some side issues involving the legality of the search of Manso’s home by police.

One thing is clear, Manso is no criminal nor is he a threat to anyone. This boils down to a simple question. Was Manso simply engaging in his Constitutionally protected right to keep and bear arms?

With the recent decision of the U.S. Supreme Court on Heller vs. D.C. the answer is clear on its face. These state laws are in serious conflict with the Second Amendment according to Heller. Prosecutors on the other hand want to ignore Heller and simply violate Manso’s civil rights.

My first thoughts are that Manso should seek an emergency injunction from the United States District Court against this obvious civil rights matter. Of course that’s one for Manso’s lawyers to decide.

Perhaps someday soon we will enjoy an America where gun laws only apply to violent criminals rather than model senior citizens. Manso now faces up to ten years in the Gulag for these so-called “transgressions”.

Too bad; he should've had that rifle locked in a gun safe.
I would've rather,even though I dont condone it normally, have had one of CPD guys of over 20 years ago w/stickey fingers respond to that call. He might have lost his rifle,but there wouldn't have been charges.
Those "dudley dorights" on the east coast there did nothing but f*k that guy. Gimme a "thief" over those as*holes any day.......