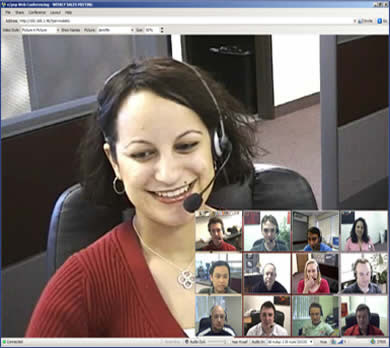 Los Angeles, CA.-- Have you hired a lawyer recently? Do have a divorce, civil or criminal matter pending in the courts? How much is your lawyer charging you an hour? Did you know a serious portion of your legal fees are to pay your lawyer for simply sitting in big city traffic gridlock?

Sound city planning would dictate that land is bought where it’s the cheapest and courthouse and jail structures be built there in one location. Offices for prosecutors, public defenders and all the additional court support can all do their job in a large super-courthouse. Lots of parking is needed so cheap land is necessary. As new buildings are needed, the parking lots can be moved for new court structures for growing cities.

You don’t want your local sheriff transporting dangerous prisoners throughout your city but neighborhood courts mandates that risk. That’s exactly what we have and that cost every large city untold wasted millions of tax dollars.

Neighborhood courts can easily double you legal fees. I don’t think your lawyer pays his or her own hefty fees to park his or her car in prime real estate for your legal matters either.

Every day in America our courts hold thousands of hearings without witness testimony or a jury. Motions are argued and for the most part law requires thas be done in open court where the public can observe.

Technology is cheap and easy enough to keep the lawyers out of their cars saving millions of barrels of oil. The courts and lawyers have to be forced into Internet teleconferencing for every action where witnesses are not giving testimony or juries are not present. As for public observation that can be done in the courtrooms and Internet.

I know lawyers in Los Angeles and Chicago that spend up to seven hours a day going from court to court. That includes the tax funded ones we pay to staff the offices of Attorney General, District Attorney and Public Defender.

In time as connections and quality improves we could perhaps move on to virtual courtrooms where witnesses can testify from anywhere.

I’m sure that taxpayers and litigants would forgo their own inconvenience difficulties anyday in order to save thousands of dollars on their lawyer's transportation needs.

Ya see, the trouble with that is, it makes sense.