Goldfinger Murder Suspect To Be Arraigned In Federal Court On Monday 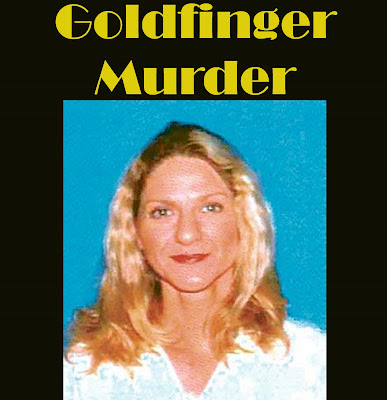 Los Angeles—James Fayed is suspected of having his own wife, Pamela Fayed murdered during an acrimonious divorce. Pamela Fayed was assisting the FBI who was investigating Fayed’s gold trading, Ponzi scheme businesses. That was until she was horrifically stabbed and slashed to death in a Century City parking structure.

Monday, Aug 18, Fayed is expected to enter a formal plea to the Indictment charging him with operating without a required license. This is also the time that a trial judge will be assigned and a schedule of discovery matters will start. A pre-trial court date will be given and an actual trial date will be projected.

Soon we can expect to see a flurry of defense motions designed to get the indictment tossed.

Since Fayed is in custody, I doubt that he will waive time under speedy trial rules and force the government to try him expeditiously. It’s too early to tell exactly what defenses may be raised. However, I have my own expectations.

I would not be surprised to see the defense claim that Fayed relied on his murdered wife to obtain the necessary licensing from the State of California and that he reasonably believed she got the license. Of course I suspect that will be followed with a claim that his wife did not get the license and then falsely informed the FBI that James Fayed had no intention of getting the license.

As for the LAPD murder investigation, it is still stalled because they have been unable to locate and interview Anthony Fayed, the older brother of James Fayed who is being sought on unrelated felony warrants.

Here are some more documents I have obtained from the District Court. Included is a Notice of appearance by another attorney for Fayed, Mark Hathaway.
Fayed documents1 aug 16 - Upload a Document to Scribd
Read this document on Scribd: Fayed documents1 aug 16
Posted by Paul Huebl Crimefile News at 8/16/2008 11:27:00 AM