Caylee Anthony Is Still Missing But This Is Not News 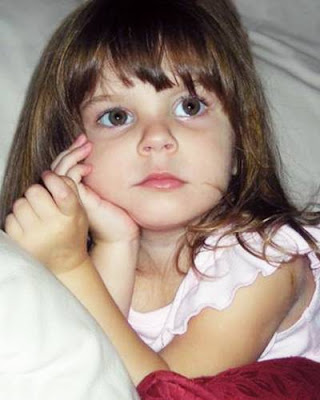 Orange County, FL—Three year-old Caylee Anthony is still missing. Speculation and gossip is beyond out-of-control as news organizations battle for anything at all to hook viewers and readers.

The 22 year-old mother, Casey Anthony sits in jail held ostensibly because she can’t or won’t say how her daughter disappeared. The latest twist is Casey’s refusal to allow her parents to visit her. Every conversation of every visit is shared with the entire world. Anyone in their right mind would skip those visits!

Then there are those nut jobs that don’t have a life, who have interject themselves into this case in Internet chat rooms and such. They demand nothing less that water boarding of the young mother and seem so concerned about the well being of Caylee Anthony. They are as sickening as any lynch mob.

The crap being called news or breaking news about this case is anything but news. It's easy to understand why print and TV news can no longer hold their audience.
Posted by Paul Huebl Crimefile News at 8/12/2008 11:58:00 AM