Another Hollywood Actor Charged With A horrible Crime 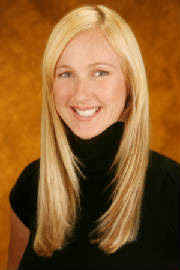 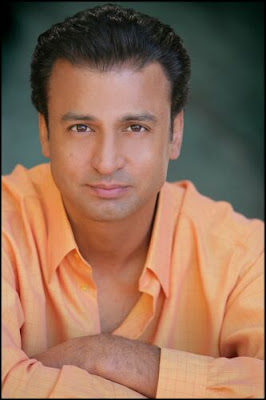 Malil surrendered to San Diego Sheriff’s officers tonight as he got off a train. He was booked. Malil had advice of a lawyer who helped arrange the surrender so it’s unlikely he made any statement at all to law enforcement.

Malil has been in scores of TV shows and films but is best remembered for his role in The 40 Year-Old Virgin.

Malil will be going before a judge at The San Diego Superior Court in the morning and a hefty bail requirement is expected assuming the victim does not die from her wounds.

Shelley Malil was born in the southwest state of Kerala, India. At the age of ten his family had immigrated to the U.S. Shortly thereafter the Malil family setup house in the beautiful state of Texas. Discovering acting on the high school stage Shelley pursued acting after graduating. He went to work in several dinner theaters and touring companies throughout Texas, he then moved to New York City.

After graduating from New York’s famed American Academy of Dramatic Arts, he moved to Hollywood, CA . Within three weeks of his arrival, he had been signed with a manager, booked his first audition which was a Guest Star role on FOX’s “Briscoe County Jr.” and acquired his S.A.G. card in the process.

Since that time, Shelley has worked steadily, appearing in such television shows as "N.C.I.S.", "Aliens In America" , "Reba", "The Jamie Foxx Show", "Seinfeld", "Sabrina The Teenage Witch", Party Of Five", "The West Wing", “Tracey Takes On”, "NYPD Blue", and the Emmy-Winning Episode of Love Labor Lost on "ER”.

His film credits include “Second Civil War”, “My Favorite Martian", “Just Can’t Get Enough", “Collateral Damage”, and "Holes". His recent work include "Ping Pong Playa", "Columbus Day" and "Crossing Over" all are set to be released in theaters during the 2007-08 fall/winter season.

Shelley Malil was also singled out and selected as one of the Top 10 Overlooked Performances of 2005 by the Associated Press for his work in the hit comedy “The 40-Year-Old Virgin”. He had captured national attention as Chad , one of "What are you doing?!" guys in Anheuser-Busch’s inspired “Whassup?!” commercial spin-off. The clever ad was voted Best Super Bowl Commercial by a numerous trades, magazines and media outlets.

On Stage his portrayal as Bottom in “A Midsummer Night’s Dream” at Hollywood's Stella Adler Theatre garnered him a Best Featured Actor nomination at the Los Angeles Ovation Awards. Shelley most recent turn was in "Chaos Theory" at the “ArtWallah Festival” in Los Angeles.

In his spare time, Shelley takes a Zen-like approach to golf, finds the time to watch approximately five to seven films a week devours motivational books and involved in working with the homeless through out the year.

"Almost everything we do in life is of no importance, but it is of the utmost importance that we do it" - Mahatma Gandhi


Here he is in a Budweiser commercial: