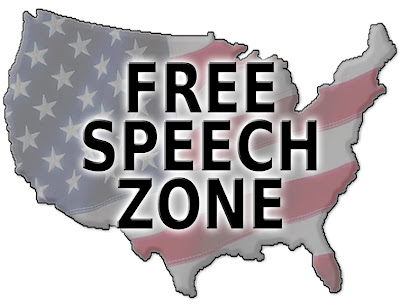 Memphis, TN—Police officers across the country have quickly discovered the power of information.

Today’s technology has given individual officers the power to unwrap their own agency’s dirty laundry and questionable practices. The tool is a simple blog. Unlike my blog, most police blogs not run by the agencies but are authored by anonymous officers. They are sure to become the object of wrath if their identities are discovered. There are several such blogs listed in my sidebar. Most I listed are located in the Chicago area.

The two most widely read police blogs are Chicago’s Secondcitycop and New York’s, NYPD Rant. The Rant editor was uncovered and quickly fired. Secondcitycop’s fate has been better, so far.

Memphis police officials are trying to uncover the authorship and readers of MPD Enforcer 2.0.

The Memphis Police Department has started a fight by trying to subpoena the names of the site’s authors, contributors and readers. This fight goes straight to the heart of free speech and privacy of all Americans.

Taxpayers can find out about wasted public funds, events by administrators that bring costly and unnecessary lawsuits and misdeeds by officials that they could cover up in the past.

Some police officials complain that officers use the sites to conspire about unlawful job actions like work slowdowns or to libel them personally.

Well Paul you cite the Freedom of Speech issue, which I believe derives from the lst amendment to the US Constitution, the Bill Of Rights. But, didn't you hear the chief legal spokeswoman for King Richard the II of Chicago. She was referring to the 2nd Amendment and said the Bill of Rights doesn't apply to us, just federal issues.

This is scary shit,the Bill of Rights is being trampled in the USA. I don't care if you are a liberal,conservative or whatever but this is America not Communist China or AmeriKa.

Paul,
I don't believe that the creator of the NYPD Rant was fired for hosting the website,where did you hear that?

I believe Mayor Bloomberg stated that he doesn't like the site but that we live in America and it is constitutionally protected.

I believe the hoster was fired for something totally unrelated,please verify and correct that. There is no need to scare people from exercising their 1st Amendment Rights.