The “N” Word And Other Insults 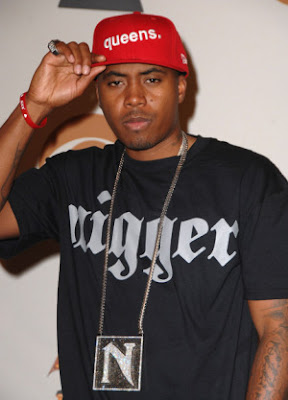 We Americans are so candyassed and super-sensitive about such terms as Nigger, Kike, Slope, Wop, Spick, Polack and Mick.

You can call people the most vile of insulting names and nobody cares until race is involved. The question I have is who is more ignorant, the person using the words or those reacting or more often over-reacting to them.

I’m not sure why that too many African-Americans use the ‘N” word on each other but absolutely go bananas when they hear that word said by members of other races.

Fighting words? Hardly, just pure and simple bad taste. Civilized folks avoid those words. These are only words and we give these words and those who use them raw power they don’t deserve.

If people would stop programming themselves to be offended and remember the, Sticks and Stones” rhyme instead the nasty racial epithets those ugly words would soon disappear.
Posted by Paul Huebl Crimefile News at 7/27/2008 04:38:00 PM

My Momma taught that name-calling tells you more about the caller than the callee.
She was a smart woman.