L.A. Government Is The Ultimate Nanny 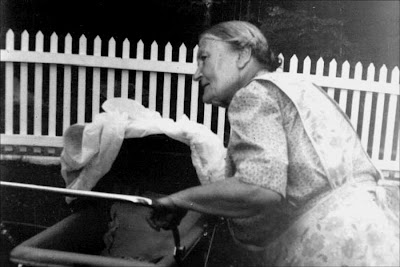 Los Angeles--The L.A. City Council has stepped in to control the diet and nutritional choices for residents of certain poor neighborhoods. The council was concerned about obesity and all those diseases that are enabled through poor nutrition. Yesterday, they banned new fast food restaurants in or near poor neighborhoods.

I’m trying to figure out why only folks in the poor neighborhoods are worthy of having the food police? Perhaps the concerned folks on the City Council could bring more laws that would mandate good table manners and brushing teeth after every meal while they’re at it.

What makes politicians believe they must interfere with absolutely every aspect of our lives? Where in the Constitution did they suggest America’s free enterprise needed to be strangled by red tape, regulations and outright bans?

With the unlimited lawmaking ability of city councils, county, state and state federal government we will soon have killed every tree in America to make enough law books. Is this really what our founding fathers wanted?
Posted by Paul Huebl Crimefile News at 7/30/2008 08:19:00 AM

Email ThisBlogThis!Share to TwitterShare to FacebookShare to Pinterest
Labels: politicians

Maybe they'll take up personal hygiene next and open the HOV lane to "Recently Bathed".
Government is *so* creative at finding things to do!

Crap,i was going to franchise JJ Fish shacks all over LA too.