The Students For A Democratic Society Got it All Wrong 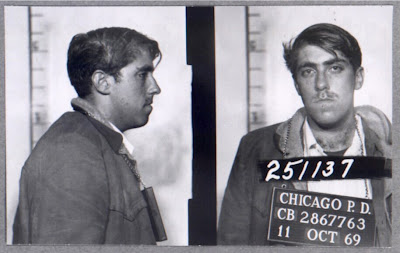 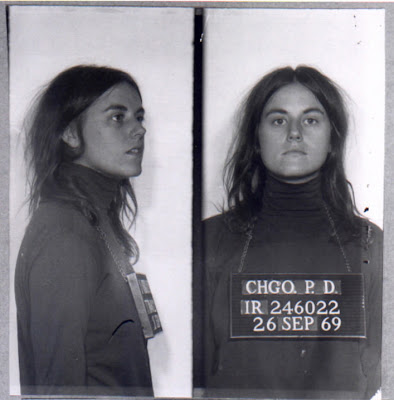 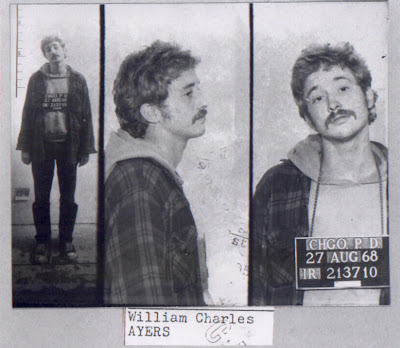 These kids of the Sixties are today just a bunch of Old Bolsheviks. In the 1960s and early 70s they distracted, burned and bombed their radical message injuring many cops along the way. The kids didn’t and still don’t have a clue.

The SDS brats came from wealth and privilege as they put their own families through pure Hell. The antiwar students set out to injure and kill to prove that war and violence was wrong. The spoiled little draft dodgers wasted all the money their parents spent putting them through school.

The countries these little Communist slugs admired the most like the old Soviet Union, North Korea and China would have quickly rounded them up and killed them should they have tried their tricks in those nations. We killed none of these terrorists but for an isolated event at Kent State where four troublemakers fell dead from gunfire.

The SDS, Yippies and Hippies of the anti-war movement have the blood of millions on their hands because they facilitated the post Viet Nam War killing fields in Cambodia. These political creatures had a strong influence on American policy because humans like sheep will follow absolutely anyone including The Weather Underground straight into Hell.
Posted by Paul Huebl Crimefile News at 4/25/2008 10:59:00 AM

Hmm. My recollection is that all 4 were innocent passers by. Wikipedia says, "Four students were killed and nine others wounded, one of whom suffered permanent paralysis. Some of the students who were shot were protesting the American invasion of Cambodia, which President Richard Nixon announced in a television address on April 30. However, other students who were shot were merely walking nearby or observing the protest at a distance.

Killed (and approximate distance from the National Guard):

Kent State was filled with outside agitators and troublemakers. They were engaged in very risky behavior hanging around where there was tear gas and rock throwing.

Assuming the dead students were not involved with the assault on the National Guard troops they simply could have left the area when violence was happening. The protest ended and a riot began. I feel bad, but not really all that bad.

For the millions killed by the Communists in Cambodia I am both angry and sad.

81 metres and up is a long way away from what was going on that day.

Blame President Truman then. IIRC, he stabbed Ho Chi Minh in the back by helping the French back into Vietnam which led to the whole S. E. Asian disaster and everything which flowed from it. Will the current Iraqi adventure end any better?