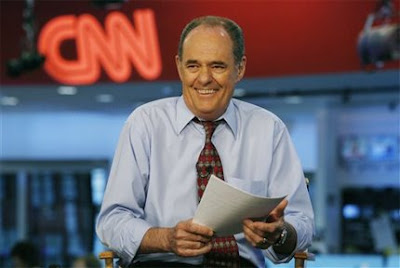 China is a Communist Hell Hole run by goons and thugs. Slavery and assembly line capital punishment for minor offenses that offend Chinese government, Bolshevik sensibilities is normal there.

I will never understand why we trade with this monstrous totalitarian nation. It was the one thing I hate about the Regan Administration's efforts. We should be helping counter-revolutionaries destroy this scourge.

Today thousands of Chinese-Americans picketed the Hollywood, Sunset Blvd. offices of CNN in protest to Cafferty's remarks. I can see where these demonstrators have their loyalty. Perhaps they should be deported so they can live there under the government of their choice but they are busy sending money to American political candidates of the far Left Wing. These enimies of America are conquering us with propaganda and bloody Chinese money.

I don’t think our athletes or any American should travel to China for any reason. I have nothing against the Chinese people, I just want them to be free and happy. As far as I’m concerned the only good Communist is a dead Communist.
Posted by Paul Huebl Crimefile News at 4/19/2008 07:57:00 PM