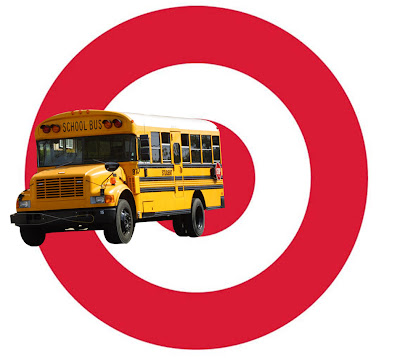 Like in other big cities Los Angeles street gang’s members are young. They hang out and recruit new members from schools. They also know school zones are the safest places to kill rivals.

Those kids that resist gang influence can always be found and targeted for retaliation at or near schools. Too many kids have been murdered at or near school property over the years. Murder and armed assault carry huge penalties that don’t seem to slow down the killing.

L.A. City Councilmen Ed Reyes and Jack Weiss are going out of their way to make sure parents and school staff members can’t protect the children with firearms. They want to make sure that mandatory jail terms are given to anyone carrying a firearm in a 1000 foot school zone. What about the fact that there are already serious Federal Laws that are in place duplicating this silliness?

The result of this well-intended foolishness is that the kids in these now enhanced, Gun-Free Zones are softer targets than ever. Gang members who never fear penalties, won’t need to fear some retired cop bringing his or her grandchildren to school stopping an armed assault. Armed criminals love soft targets.

Hey, they gotta make it look like they're actually taking a proactive step towards stemming the rising homicide rate in Los Angeles City and L.A. County (the murder rate in L.A. City is averaging more than 1 per day - way up from last year). This novel approach sounds good, spins well in the media, makes it look like they are earning their pay in protecting their constituents, and doesn't accomplish a damned thing...