Murders Turned Into Entertainment And Trial By News Harpies 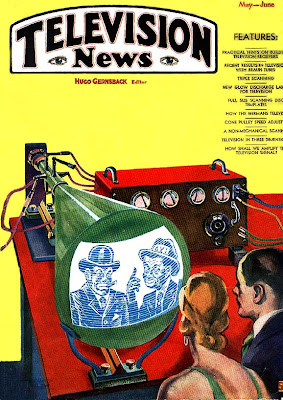 Television broadcasters are in trouble. Every day more viewers vanish off the TV radar never to return. Television news as we knew it has changed from simple reporting of facts as they exist to parlor speculation or armchair investigator’s theories.

Fanning the flames of wild theories are the new journalists who are in reality former lawyers. They put gossip and witnesses forward as television evidence and the question of guilt or innocence is put forth before the boob tube viewers instead of juries. The result is a terminally tainted jury pool.

Juries are supposed to be made up from people that have not been influenced by various media outlets. Potential jurors are screened to exclude those who have been twisted by news reports. The problem is prospective jurors lie. Too many people enjoy changing lives as jurors with that unique power that they never have in their ordinary dull lives.

Phil Spector, Drew Peterson, Scott Peterson, and countless others are and were entitled to fair trials. The problems are these suspects are tried by the news harpies and their viewers long before the case goes to trial. Fairness goes right out the window as the verdicts of popular opinion are redundantly announced by the news authorities.

The fundamental fairness of our judicial system has been tampered with beyond repair by a new media our founding fathers could have never envisioned.

The vast majority of people residing in the United States of American have no clue about their Due Process rights, the Bill of Rights and the reasons why they are necessary to insure Liberty and Freedom. The sad truth is they don’t care either, that is until they find themselves or a loved one accused of a crime.
Posted by Paul Huebl Crimefile News at 2/28/2008 08:11:00 PM

You are absolutely right, I live across the border (CA) and if the "talking heads" tried that here before trial they would have there asses rung literally. I believe in free speech and we here need to adapt more of it but the pre-trial bias that is generated via the cable news networks "talking heads" basically convicts a person before they head to trial and more so then not based on public sentiment and not the evidence. I believe in open discussion and good debate but someone needs to put a muzzle on alot of these "talking heads".

To this day the Scott Peterson 'jurors' cannot explain any rational basis for their decision. Instead they parrot phrases they have heard such as "all the pieces fit together" without explaining what pieces or how they fit.