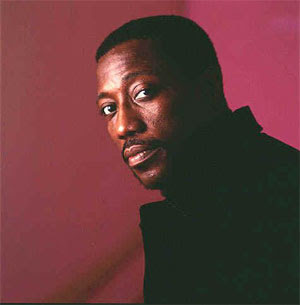 Wesley Snipes’ future is now in the hands of a federal court jury over a gaggle of felony tax fraud and evasion charges. Snipes is facing as much as 16 years in prison if convicted. The IRS wants him convicted as an example to anyone who’s unhappy with tax system circus.

Crooked Politicians and their contractors have bled Americans for far too long. Our founding fathers are rolling over in their graves because confiscatory taxation is exactly why we revolted against England. We are plundered far more today by our own government than King George ever dreamed possible.

We have a tax code that even the experts can’t understand and ordinary folks are expected to simply shut up and send money off to be squandered at every level of government. There has to be a better, simpler and more equitable to handle taxes. We must find way to kill or at least slow down the greedy tax monster.

We taxed ourselves to death and at the same time we’ve allowed illegal aliens to bankrupt our schools, destroy our health care, insurance systems and overload our courts and prisons beyond the breaking point. 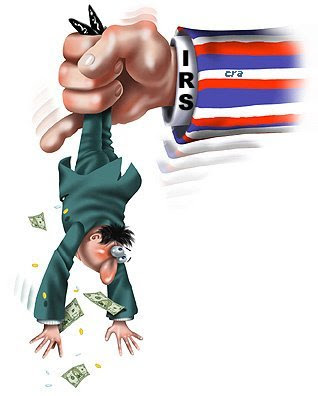 At the beginning of the American experiment our founding fathers allowed only land owners or taxpayers the right to vote. We’ve given every freeloader and deadbeat the right to vote and now they make up the majority as they demand the Nanny system of government.

I hope to see Wesley Snipes and his co-defendants win this round with the government. Perhaps government can be forced into a simplified total redesign of the tax system. We can count on the bottom feeding politicians, contractors, and CPA’s to fight hard to keep things just the way they are as they take even more from us.

The truth is that the most common tax dissenter’s legal arguments against the IRS are far easier to understand and accept than our tax code.
Posted by Paul Huebl Crimefile News at 1/29/2008 04:16:00 PM