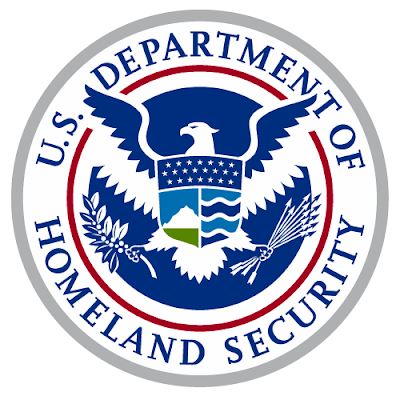 Now Secretary Michael Chertoff, head of the Department of Homeland Security has told us that we need to adopt the REAL ID program or we will all die from terrorist attacks. Real ID is the back door attempt at creating a National Identity Card from all the driver’s licenses and state issued ID cards made uniform, secure and tamper-proof loaded into a single BIG BROTHER database.

You can always argue the benefits to public safety of total government control over all Americans. I'd argue government only need register, identify and keep tabs on criminals, foreigners and terrorists. They’ve never done that very well and now they demand total control over all of us.

Chertoff claimed only terrorists and enemy agents would object to REAL ID. I think Chertoff forgot that all Americans that value the Freedom and Liberty so many Americans died for would object to this government con-job too.