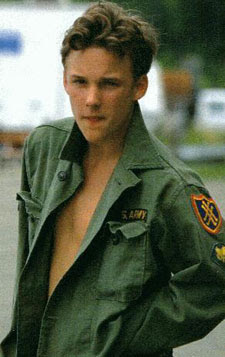 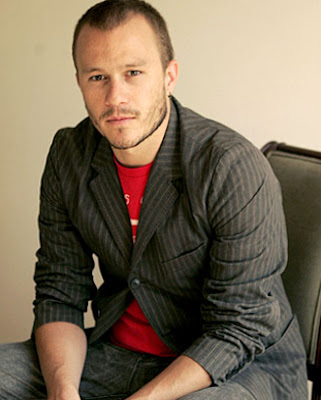 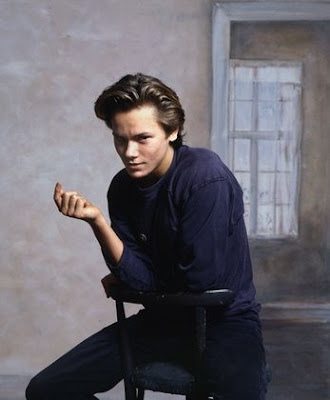 It’s very difficult to find success as an actor in Hollywood. First you have to be able to perform before cameras and audiences without looking like a deer caught in the headlights of a speeding car. As far as acting skills go I will point you to two multi-millionaire stars, Steven Segal and William Shatner.

The reality is that the Hollywood gate keepers are the established agents. Agents can make nearly any homeless man or woman an instant millionaire if they simply are able stand still and talk. Usually its relatives, bed-mates or close friends of Hollywood powerbrokers that are made into stars. Of course there are those very talented exceptions that can do things like sing, dance or act better than anyone who make it on their own merits.

If an agent drops an actor and he’s not picked up by another he will be waiting tables as soon as the money he or she already earned runs out. An agent-less actor is an unemployed actor. Producers and their casting directors rarely audition unrepresented actors.

When actors misbehave, use drugs or otherwise become dysfunctional they are a huge risk and liability to film investors. Too many young actors give way to non-therapeutic drugs and every other kind of stupidity as they bite the hands that feed them.

The Hollywood mentality of tolerance has gone way too far as bad behavior seems to be considered more for its free publicity. When actors undergo rehabilitation they return as heroes when they are nothing more than addicted souls waiting for their next relapse.

There are legions of great actors that never grab headlines other than for making box office hits like Jodi Foster, Hillary Swank and Clint Eastwood. The miscreant thespians need to be given the bums rush out the door and other actors deserve their chance at the good life.

I’ll weep more for the actor who came to Hollywood, never found and agent or a chance to live their dream than the likes of River Phoenix, Brad Renfro or Heath Ledger.
Posted by Paul Huebl Crimefile News at 1/23/2008 12:52:00 PM

What a fag he is. Oh yeah he grabbed a baby to cover his homosexuality. Paul if you don't allow this comment, then I will know where you stand on this issue.

One of your best posts(and most brutal)to date. It was good to hear an insider's view of that whole mess(Hollywood). I thought it was more than coincidence that all these sons & daughters(or grandkids)of former big time actors make it big. After working
on the CPD the whole agent/clout thing makes sense.
No matter how much they spend, these movies will never be as good
as the movies of 50s,60s&70s. I feel sorry for this generation. I had John Wayne,a young Clint,Dean Martin, and even Sinatra. I cant picture any of those guys kissing another man for the "artistic" feel
of the scene.
And this global thing. I watched the remake of 3:10 to Yuma last week. Not a bad movie; but I find it awful that they had to use an Aussie and a Brit to play the lead
roles of Americans. Burt Reynolds
once turned down James Bond, he felt a Brit should play a British secret agent.
Naw, u can keep this present Hollywood; Im watching alot of the
AMC & History channels.
Maybe we can recruit some these returning war vets to go into acting and make some real American movies; Hollywood is definetly lacking real American men........
JOHN MILIUS,WHERE ARE U?????

He played a Gay cowboy soo well that some say he was not acting. Be glad dead people can't sue in case you're wrong..

Just maybe he started out as straight,and found his niche in the movie,and couldn't handle it. However, there are a lot of gays in all areas of life. Some come out of the closet, some don't and can't handle it.
What the hell, had a couple I supervised in my career, one finally came out, but was a good copper and no one said much about it.

if it looks like a duck, acts or dresses like a duck. Its a duck. Even if the guy was straight, he sold out his soul in being be paid to be queer. They two of the same.