Phil Spector Finally Gets His Day In Court 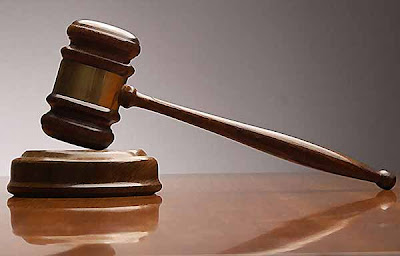 Finally four years after the tragic death of 40 year-old Lana Clarkson a jury will try and determine if this event was the result of a crime. The murder trial of Rock and Roll pioneer, Phil Spector begins in downtown L.A. with opening statements from the prosecution and defense.

Opening statements is where the lawyers for both sides make a contract to deliver evidence to the jury. Will these lawyers be able to deliver what they promise? Over the next month we will watch this madness unfold as Spector’s entire life is put on display.

The dead woman’s drug and alcohol abuse along with her mental state will be explored. This entire circus is being brought forward by the Los Angeles County DA. It’s not the defense that is causing the memory of Lana Clarkson to be exposed.

You can have a front row view unobstructed by TV personalities spinning the evidence. Watch the entire circus right here.
Posted by Paul Huebl Crimefile News at 4/25/2007 08:49:00 AM