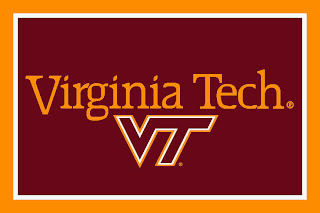 They had this battle when they created a so-called “Gun Free Zone” at Virginia Tech. They punished at least one student who had a valid concealed weapon permit and successfully fought efforts to legalize self-defense at this school.

This morning a gunman entered a dorm and killed at least one student and he’s loose at this hour on the campus. How many defenseless people must be murdered in these Gun Free Zones” before the gun-rights haters jusy go away?

Legislative effort to address this problem failed after they punished a student with a valid concealed weapon permit for mere possession of a handgun.

UPDATE:
The suspect has been arrested. There was an earlier incident here involving a spree killer and his history is quite a read!