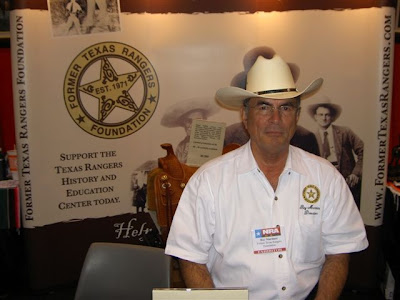 When Ray was a young off duty, Austin Texas Cop he raced to the Texas Clock Tower when he heard about the armed rampage of Charles Whitman in 1966. Martinez along with officer Houston McCoy and the aid of one armed civilian, Alan Crum (pictured at right) heroically entered the tower and killed the crazed gunman ending that bloody siege. 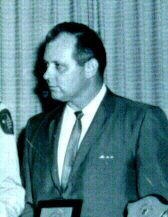 Ray Martinez does not buy into that Gun Free Zone crap and has nothing but praise for the many Texas Civilians that helped keep Whitman pinned down with fire from their hunting rifles.

Saw the TV movie years ago where Kurt Russell played Whitman. Everybody had "balls" on that one, including the Sheriff that flew in that plane and exchanged shots w/that nitwit! But I do owe Mr.Martinez a "salute"; great job my great Warrior!!!