ID’s Not Required To Buy Guns Or Vote! 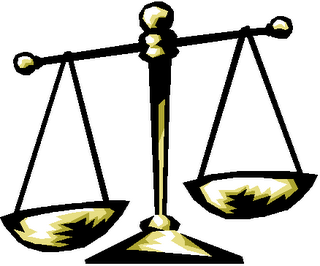 Court after court has ruled against legislative attempts to make sure only citizens who are actually qualified to vote, vote. Today such a ruling was made by the, The Missouri Supreme Court who’s 6-1 ruling struck down the state's new voter identification law Monday that would have required voters to show a photo ID at the polls.

Long ago the courts also ruled that poll taxes were un-Constitutional. Okay I accept those decisions by those courts. If the logic of these courts is correct that the government can’t make you qualify for or pay for any Constitutional rights.

If the courts are correct about nullification of ID laws to vote, why am I forced to qualify to keep and bear arms? Why must I show ID and wait for a background check before I can possesses a firearm? Why am I forced to pay a fee for my permits?
Posted by Paul Huebl Crimefile News at 10/16/2006 12:57:00 PM

You must buy your gun rights in America. Pay up or go to jail.