Enemies Foreign and Domestic According to Bill Clinton 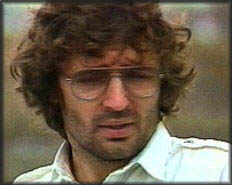 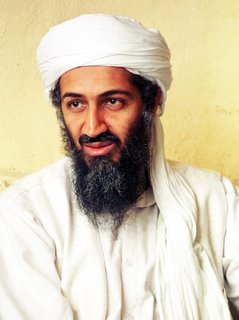 Among other things the Clinton Administration had two groups to deal with. One was a self-professed preacher, and his flock of people with no history or plans of violence. They were David Koresh and his Branch Davidian’s of Waco Texas. Some of the Davidians made the mistake of not respecting recently passed gun control laws. The other was a terror group with a track record of extreme hatred and violence. That was the Al Qaeda bunch founded in 1988 by Osama Bin Laden. We all know who was and is the real danger to our society.

The Clinton Administration was much more emotional about its love of gun bans and hatred of gun rights in America than any very real foreign threats. It was with great resolve that Clinton and his Attorney General Janet Reno ordered tanks and helicopters to wage war on the Waco church’s men, women and children. This while the Clinton mob could not stomach taking Bin Laden out while they had plenty of chances to do so.

Frankly I think every American would have rather have seen the Davidians left alone and Bin Laden killed. This is not a case of hindsight but one of misguided and Un-Constitutional agendas.

I wonder if Bill Clinton was making these dumb decisions in the Oval Office while some intern was performing a sex act upon him?
Posted by Paul Huebl Crimefile News at 9/07/2006 06:46:00 PM

Private message for "Scott". Your point is understood. I can't yet comment on your issue other than to tell you to stay tuned for more developments. I have shelved your comment for the time being. It will all come out in the wash.