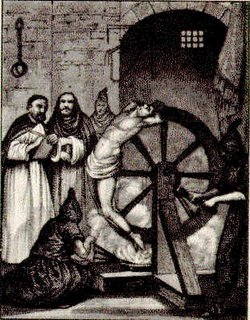 Are there Snakes on your plane? There really are snakes and they’re employed in airline security! These snakes are smart enough to stay off the planes and avoid the crap they force on the public.

Officials at the TSA have lost their minds. Luggage nightmares, excessive pawing and the officious attitudes by the overwhelmed and under trained TSA workers are the current standard. Add long lines and the insane confiscation of deodorant and mouthwash all creating a very objectionable and smelly experience.

Of course this is pale by comparison to the silliness that the clowns running the Airports in the UK have dreamed up. The latest threats have sent UK air travel into the Land of Oz.

There was a minor tire inflation problem on a full, Virgin Atlantic flight from Gatwick U.K. to Havana, Cuba. Passengers were held captive in their seats for seven straight hours as the plane simply sat on the tarmac. Police were finally sent in to quell the hostile passengers they feared would riot.

The economic fallout from this kind of abuse is destroying the tourism and hospitality industries. There is only so much torture people will be willing to accept. The idea of taking a vacation trip that begins in an airport will not be on my agenda, perhaps ever again. If I can’t walk, drive or boat to my destination, I will avoid it and the airport related torture.

This video is an attempt at humor but I see this as a sign of things to come.