Who Is In Prison Today For This Man’s Crimes? 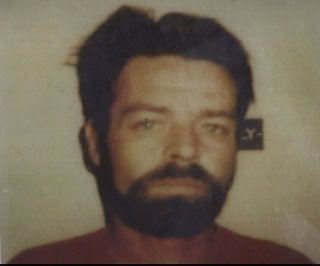 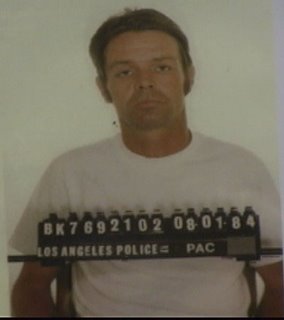 I can’t help but believe that languishing in some prison death row cell an innocent boyfriend, husband or admirer of a woman murdered by handyman and photographer Bill Bradford. Bradford toured the country in his Pace Arrow motor home killing women along the way. Bradford reportedly told the jury during the penalty hearing portion of his last trial, “Think how many you don’t even know about.”