LAPD Husband And Wife Shoot It Out In Domestic Fight 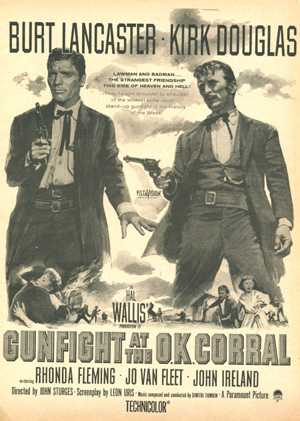 Tarzana, CA -- Say it ain’t so! An LAPD cop’s wife is in custody for shooting and trying to run over her husband with the family SUV. The copper husband returned fire and missed his wife during the rhubarb.

Names and details are not being released and for now I’m not motivated to publish them. The LAPD also is sitting on the information of what led up to the nasty disagreement. Here is one published account.

We all know cops make lousy husbands. To many of us are womanizing control freaks that keep strange hours and have too many opportunities to get into trouble with women who love the uniform. Nobody can piss off a wife more than a cop husband.

Twice while working the wagon I hauled away the bodies of cops killed by their wives. One was a Black Chicago officer, Leroy Bailey and the other was a Cook County Sheriff’s Police lieutenant, Joe Carbona. Bailey was sitting in his easy chair ordering his wife around when she threw a pot of boiling water on him. Bailey’s wife was arrested but charges were later dropped. Joe Carbona was shot in the back as he was walking out the front door of their home with his own .357 magnum service revolver. Carbona’s wife Ruthie was arrested even after taking detectives on a tour of her home showing them the big holes in the sheetrock where she was thrown through by her husband of only six months. Ruthie Carbona also tried to give authorities a wealth of information about ongoing police corruption. Instead of her revelations helping her, I suspect they sealed Ruthie Carbona’s fate for the long prison term she received.

When I went to read the story I was greeted with the following:

"The content item you have requested is no longer available."

To Rimshot, The Paper took thie story off line. there is more information here: (Cut and paste into your URL line)
http://crimefilenews.blogspot.com/2006/07/lapd-officers-wife-facing-70-years.html