Condi Rice Is No Gort 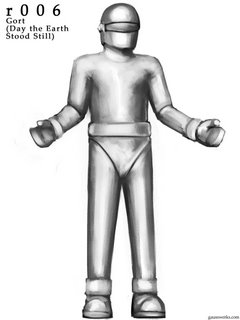 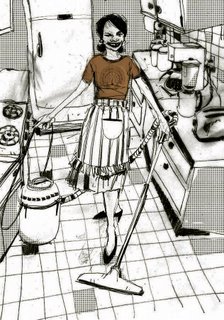 I’m trying to figure out just how Secretary of State Condoleezza Rice can be of help in the quest of ending the current Middle East crisis. The ball is in the court of the Hizbullah and they arn't moving. Of course Israel can turn it’s back on the three kidnapped young soldiers and stop fighting but that's just not realistic.

Can some African-American woman influence the Hizbullah? These guys are Muslim religious fanatics that believe all women are mere beasts of burden or baby makers.

Condi is no Gort and any accomplishment at all I’d recognize as a total miracle. The only thing Condi can really do is pay ransom or bribes with American tax funds. I hope that does not happen but that’s what we do best since Truman dropped the BOMB.
Posted by Paul Huebl Crimefile News at 7/24/2006 10:35:00 AM